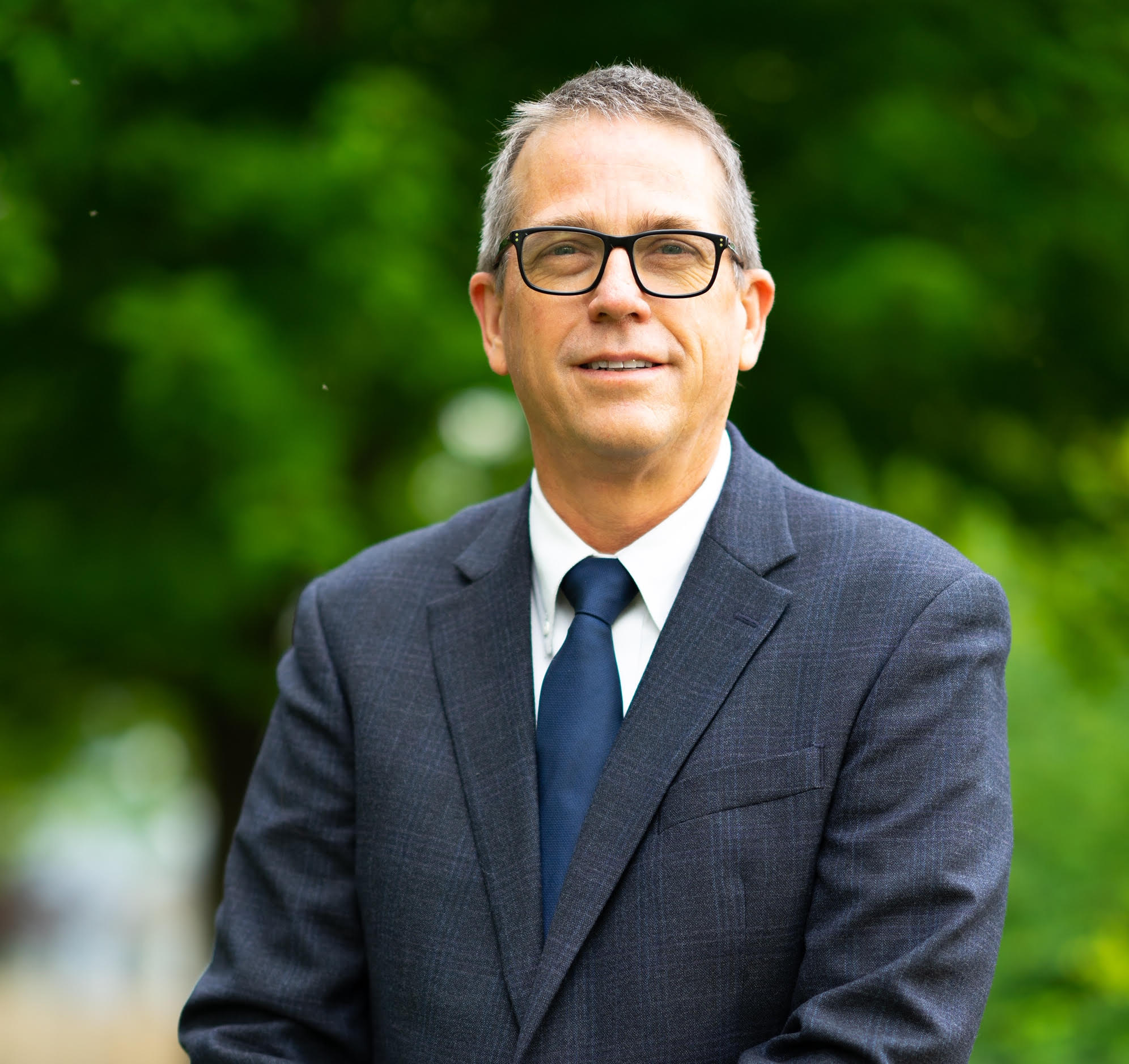 Mark was born in Tucson, Arizona into a military family that loved the Lord and Christ’s local church. In 1982, he married his best friend Lisa, a godly helpmeet, and God has blessed them with three children and seven grandchildren. Mark works professionally in computer support for a large manufacturer. Because of how God used the Sunday school ministry in Tucson to introduce his whole family to the saving knowledge of Jesus Christ, Mark is overjoyed to serve in Grace Church’s Children’s Ministry. 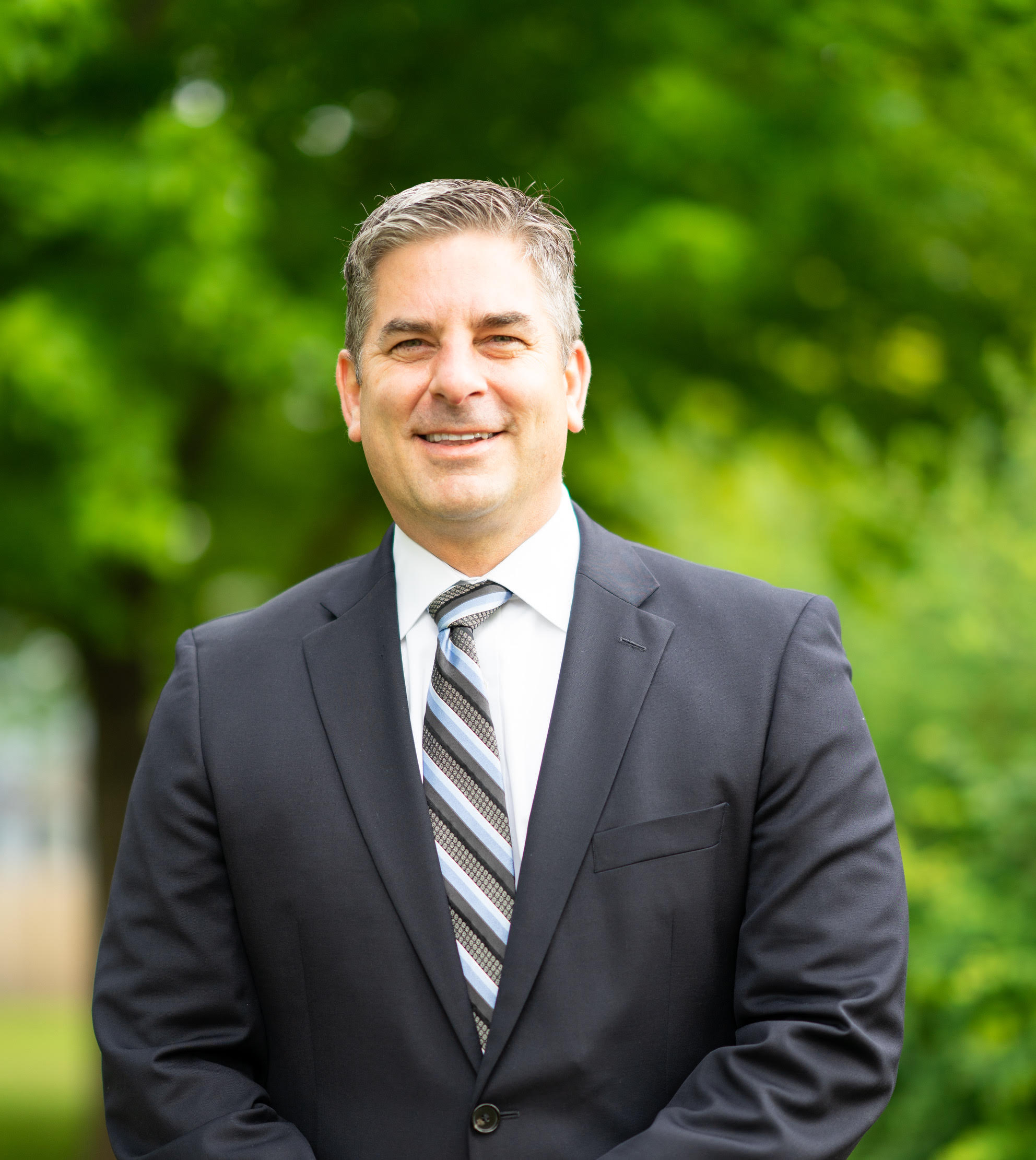 Raised in Golden, CO, Travis joined the military in 1988, where God regenerated him to new life and faith in Christ in 1990.  He met and married Melinda in 1993, and God has given them five wonderful children:  Nicolas, Leah, Jesse, Scott, and Cali.  Travis was educated for pastoral ministry (The College at Southeastern, B.A., 1997; The Master’s Seminary, M.Div., 2006), and further prepared by working at Grace to You and ministering at Grace Community Church (ordination, 2012).  Travis is now the teaching pastor at Grace Church (since 2014), where he equips the saints for the work of ministry (Eph. 4:12).  His aim is to proclaim Jesus Christ, warning everyone and teaching everyone with all wisdom, so he may do his part in presenting everyone mature in Christ (Col. 1:28). 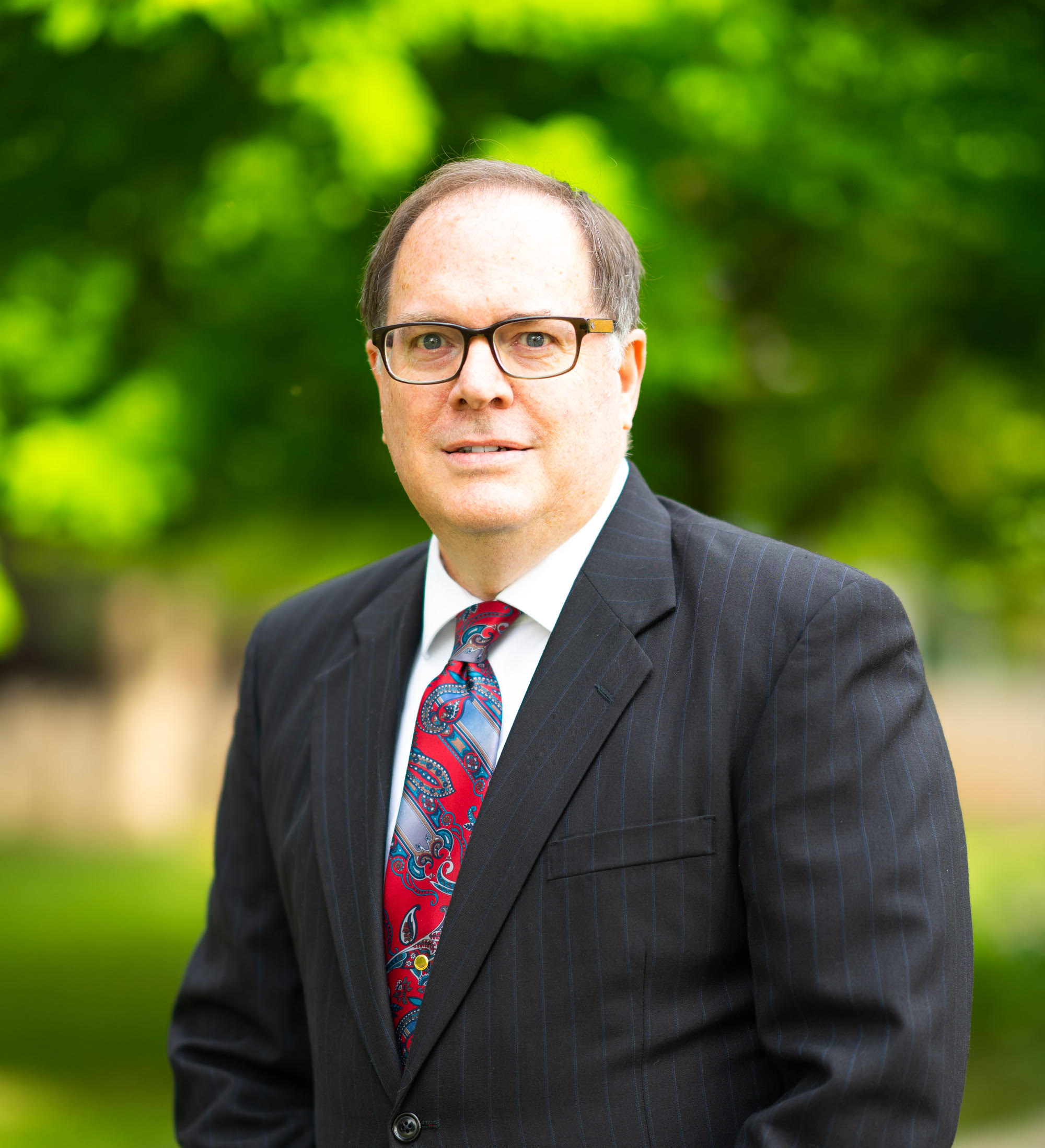 Gary was born in El Paso, Texas, moved to Littleton, Colorado at a young age, and was raised in a Roman Catholic home. Shortly after meeting his wife Becky, he came to faith in Jesus Christ. The two were subsequently married in 1981, moved to Greeley in 1990, and joined Grace Church, where they raised their two children. They now have three beautiful grandchildren. Gary retired in 2013 from Greeley Central High School where he taught science and now spends time talking with others about the Bible, woodworking, making and enjoying the perfect cup of coffee, and serving in the church. Gary began serving in 1990, became a deacon in 1993, and then an elder in 2007. He now serves as the elder board chairman, heads the Missions Team, and teaches adult Sunday school. 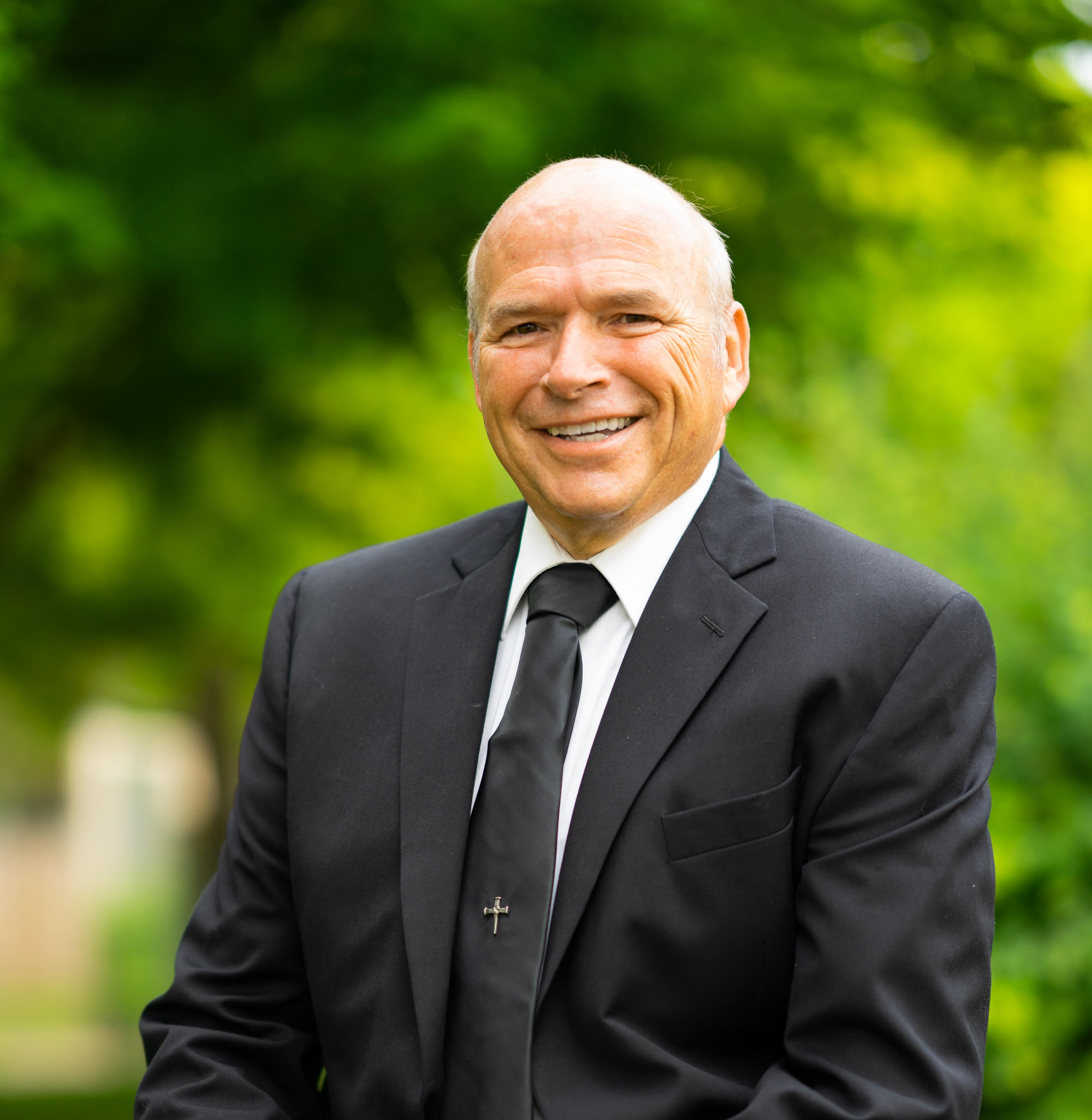 Gary was born near Toledo, Ohio, raised in a Roman Catholic home, but came to faith in Jesus Christ in 1969. The Holy Spirit drew him, revealed the truthfulness of God’s Word, and convinced him of the faithfulness of God to keep His promises. He moved to Greeley in 1973 and attended the inaugural service of Grace Church. Gary met his wife Barbara in high school and married her in 1976 God has given them two children and nine grandchildren. Throughout his time at Grace, Gary has served in many capacities: leading and teaching middle-school, high-school, and college students; discipling and counseling; deacon and elder. Gary has enjoyed the privilege of watching God’s faithfulness to Grace Church over many years. He is excited to see what God has in store as the church strives together to exalt Jesus Christ, honor His Word, and seek to glorify God in everything. 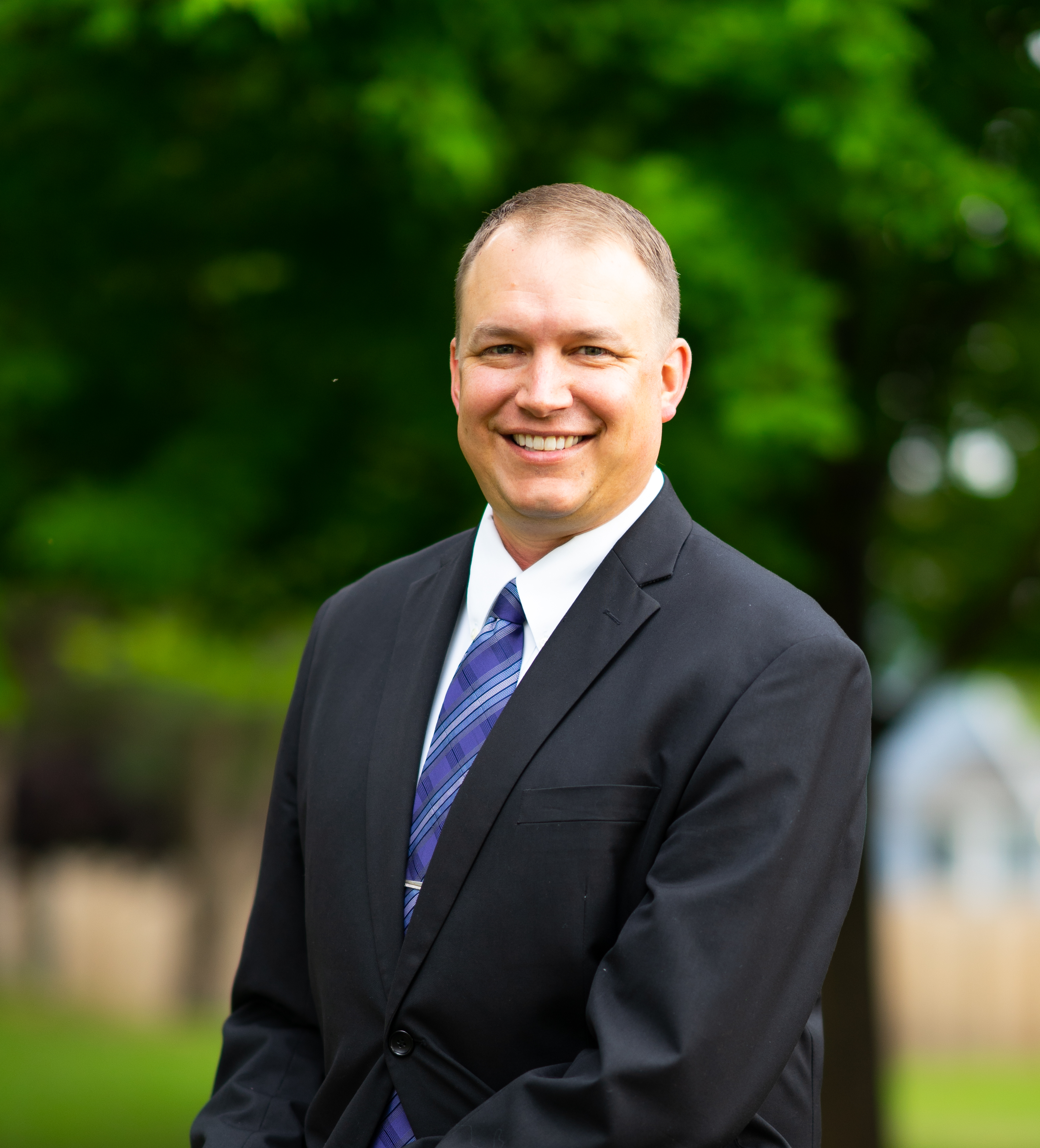 Josh was raised in Greeley Colorado and grew up attending Grace Church. He came to faith in Jesus Christ in 1997. He was involved in youth and college ministry while attending the University of Northern Colorado where he received his B.A. in 2003. After graduating he spent two years doing campus ministry at the University of Oregon. Josh married his wonderful wife Diana in 2005 and she has been a tremendous blessing and his greatest asset in ministry ever since. God has blessed them with five precious children: Lana, Nathan, Ava, Ella, and Caiden. They lived in Kentucky from 2005 until 2016 where Josh attended The Southern Baptist Theological Seminary (M. Div., 2010) and served as Youth Pastor for Mount Moriah Baptist Church in Mt. Eden from 2007 until they moved back to Colorado in 2016 to be a part of what God was doing at Grace Church. After serving as a lay teacher for a year Josh became Student Director at Grace Church in May of 2017, and now serves as an associate pastor. He strives to live according to God’s high calling for those in pastoral ministry found in 2 Tim. 4:2-5.