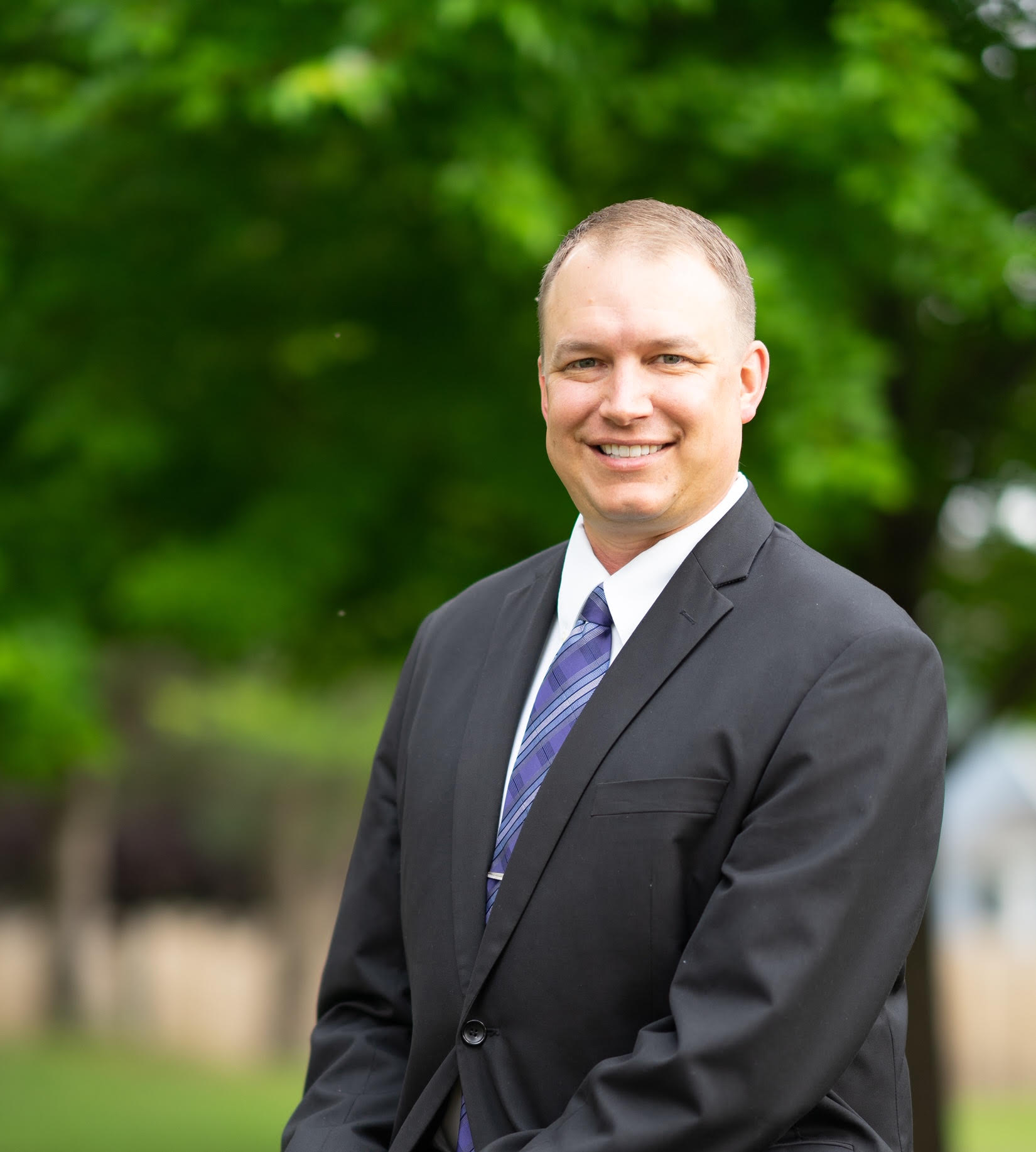 Josh was raised in Greeley Colorado and grew up attending Grace Church. He came to faith in Jesus Christ in 1997. He was involved in youth and college ministry while attending the University of Northern Colorado where he received his B.A. in 2003. After graduating he spent two years doing campus ministry at the University of Oregon.

Josh married his wonderful wife Diana in 2005 and she has been a tremendous blessing and his greatest asset in ministry ever since. God has blessed them with five precious children: Lana, Nathan, Ava, Ella, and Caiden.

They lived in Kentucky from 2005 until 2016 where Josh attended The Southern Baptist Theological Seminary (M. Div., 2010) and served as Youth Pastor for Mount Moriah Baptist Church in Mt. Eden from 2007 until they moved back to Colorado in 2016 to be a part of what God was doing at Grace Church. After serving as a lay teacher for a year, Josh became Student Director at Grace Church in May of 2017, and now serves as an associate pastor. He strives to live according to God’s high calling for those in pastoral ministry found in 2 Tim. 4:2-5.